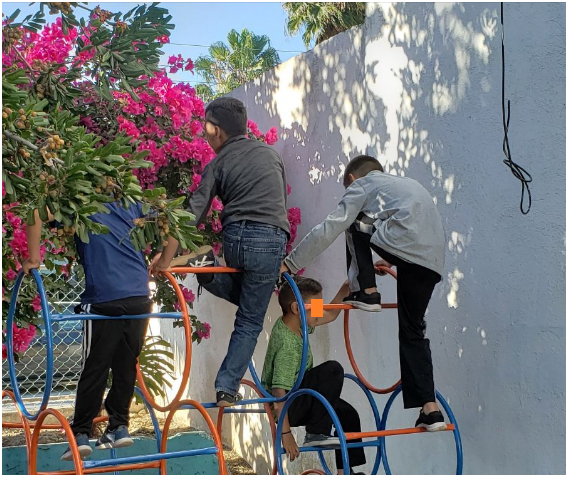 We have taken in a new boy into the boy’s home. His name is Ben and he was trafficked by his father since the age of 9. His father was found to be very manipulative and forced Ben to work in order to feed his own addiction to drugs and alcohol. Ben would beg on the streets and endure forced labor and exploitation. He became the sole provider for his family because his father could not and did not want to work. Unfortunately, we do not know where Ben’s mother is, it seems as though she also has addiction problems and has abandoned her family. Ben is now safe in our home, not having to worry about when his next meal will be. Our team is working with Ben to adapt into the house routine and integrate with the boys in the home. We are still assessing his educational needs.

All the boys are working hard in school, maintaining their morning routines and enjoying being outdoors!