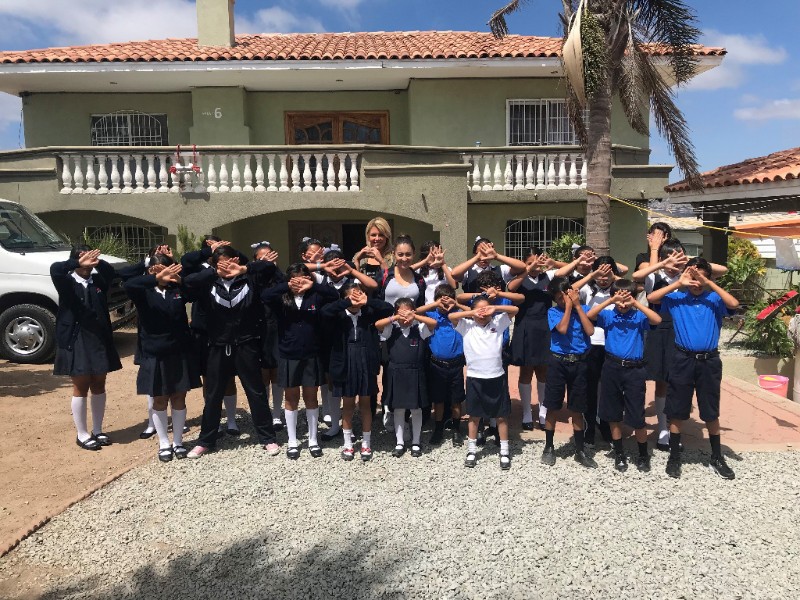 We had a few more kids enter our home!

Our rescue team discovered a family of 4 siblings. We received a letter from a neighbor who was suspicious of men entering the house when their mother was not home. The children's father had passed away and they were living with their single mother who worked long hours every day. The kids all went to school, but one neighbor noticed that they were vulnerable when he saw that they always went in and out of the home without a parent.

He started by being friendly to the kids, but his intentions were not to make friends. He would bring candy and treats to coerce the kids into letting him into the home, but eventually raped each of the 2 boys and 2 girls. When the kids resisted, he threatened to kill their mother and tried to make it seem like he was helping the kids by leaving money for them. It didn’t end there, however.

The neighbor began selling the kids for sex out of their own home while their mother was at work. A noble neighbor sent us a letter mentioning sometimes several men were going in and out of the home while the kids were alone. It broke our hearts to hear their story, but we were able to work with authorities to pull the kids out of their home and safely into ours. Now with the opening of the boys home, the boys have a proper home to go to and their 2 sisters are now in our girls home. The 2 boys, Alex and Marcus, are already doing so well.